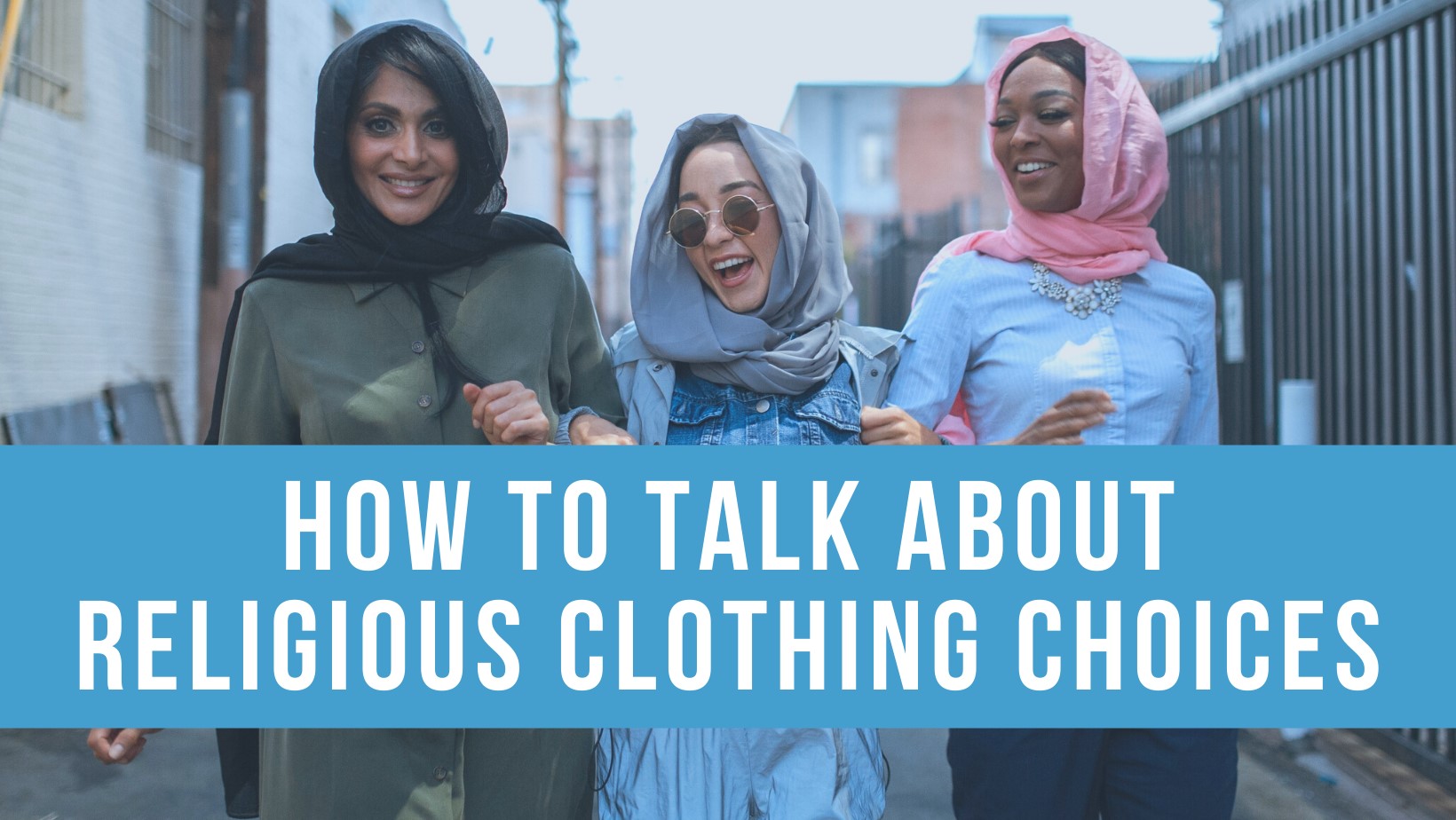 How to talk about religious clothing choices

By Call of Love Ministries On May 23, 2022 Category Practical Evangelism
Share:

Can you recognize a Muslim from the way they dress? Not necessarily!

You may get confused between Muslims, Hindus, and Sikhs, because they all have traditional religious garments that may appear very similar in our eyes as Westerners. It it helpful to know the difference between what a Muslim, Hindu, or Sikh might wear, however, we always encourage you to ask that person directly and be open with them!

How do Muslims dress?

For Muslims in general, clothing is supposed to be modest, loose-fitting, and thick enough to make any physical features indistinguishable.

Specifically, Muslim men do not have as many requirements to follow as Muslim women do. Men must wear modest clothes and do not dress in anything too embellished, because things like silk fabric and embellished designs are reserved for women.

Muslim women are to keep their body covered as much as possible, even when they go to swim. Their arms and legs must not be exposed even in the summer heat. Muslim women are also ordered to cover their hair, ears, neck, and chest by wearing a veil. There are four types of veils but the most common one you will see in a non-Islamic country is the hijab – a scarf or veil covering a woman’s head and neck. To learn more about the other three types of veils in Islam, read our blog post “More than a hijab: Letting go of stereotypes and loving like Jesus.”

How do Hindus and Sikhs dress?

Hinduism is the main religion of India; it is polytheistic and one of the biggest believers in karma and reincarnation. Hindu men typically wear short coats or tunics with loose pants, while Hindu women wear a long scarf or robe called a sari.

Sikhism is a monotheistic religion that originated in today's Pakistan. Sikh men wear turbans, loose fitting tunics, sometimes a scarf-like garment around the neck, and an iron bangle on their wrist. Sikh women wear baggy pants with a loose fitting tunic on top and sometimes wear a turban or a scarf on their head. 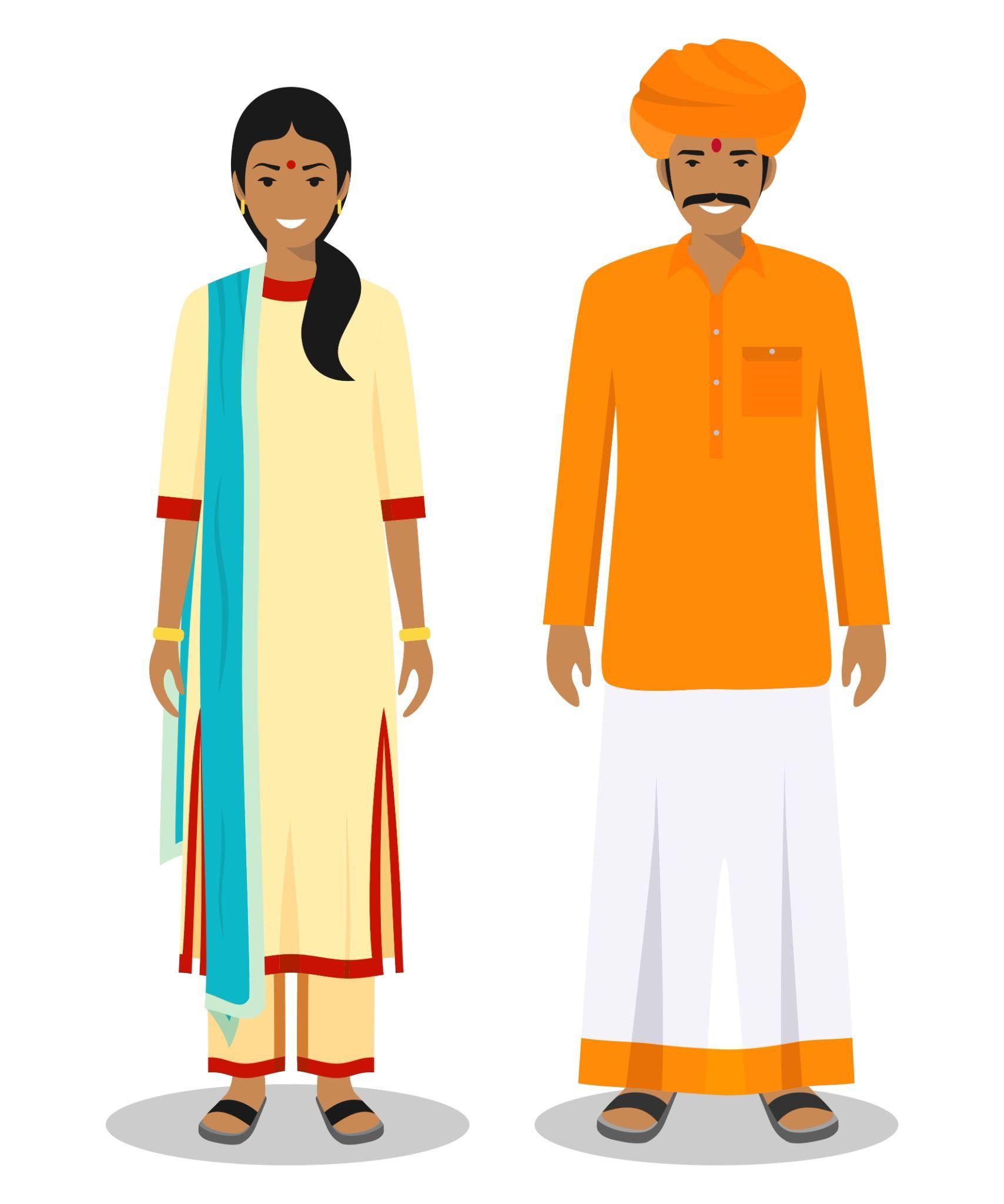 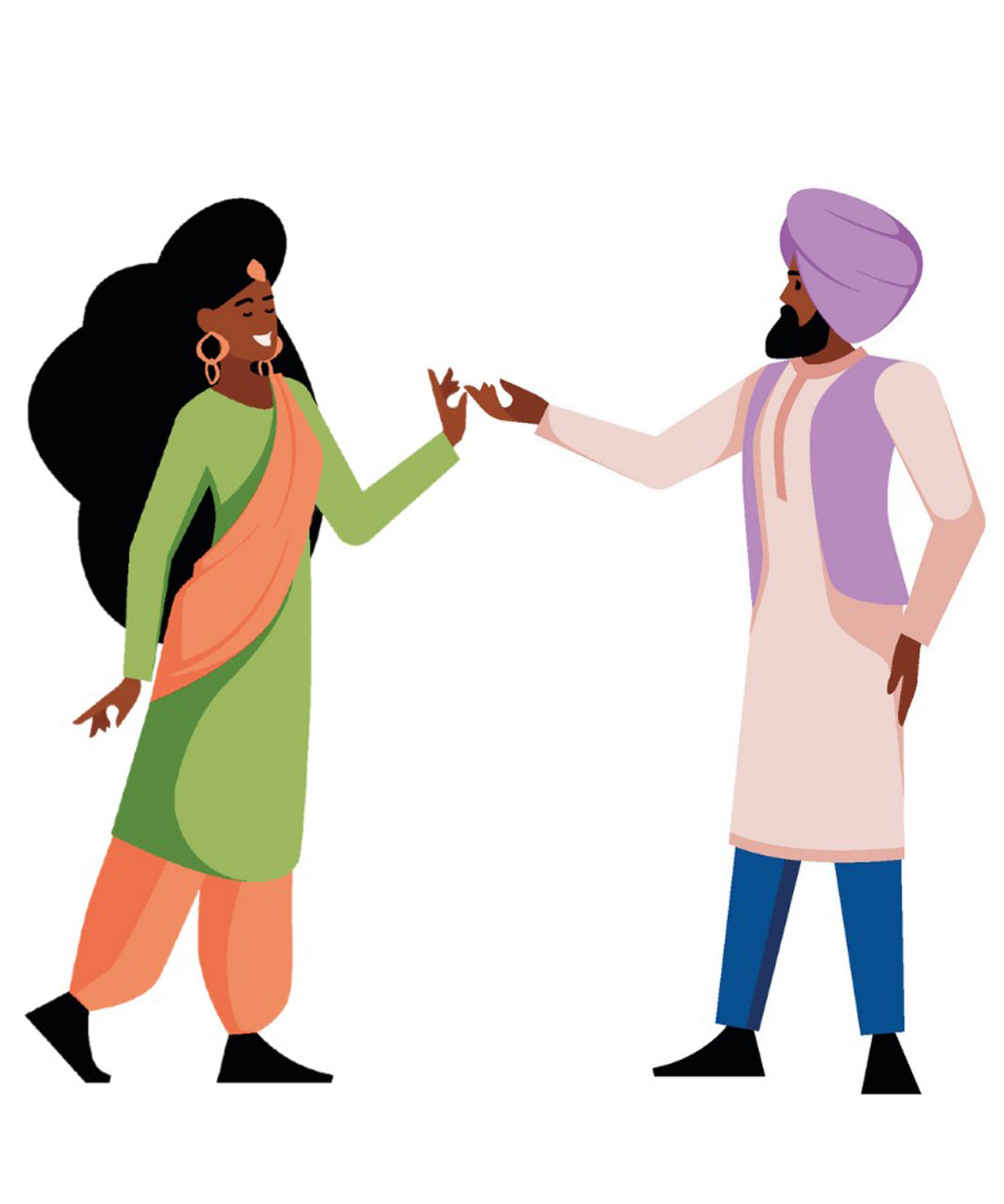 How can you tell the difference?

The best way to know if someone is a Muslim, Hindu, Sikh, or anything else is to simply ask! What we described above is typically worn by the most traditional sects of each religion. Each person has their own beliefs on what to wear depending on how they were raised and the culture they are in.

Questions to ask your Muslim friends about how they dress

Initiating a conversation about clothing might seem weird, but it could be a really good starting point for getting to know someone. Approach the conversation with authentic curiosity! Offer a compliment on what they’re wearing while you ask about it. Some good questions to ask are:

Subscribe to receive 1-2 emails a week with our newest blogs!
Next Being a host: Hospitality in Islam