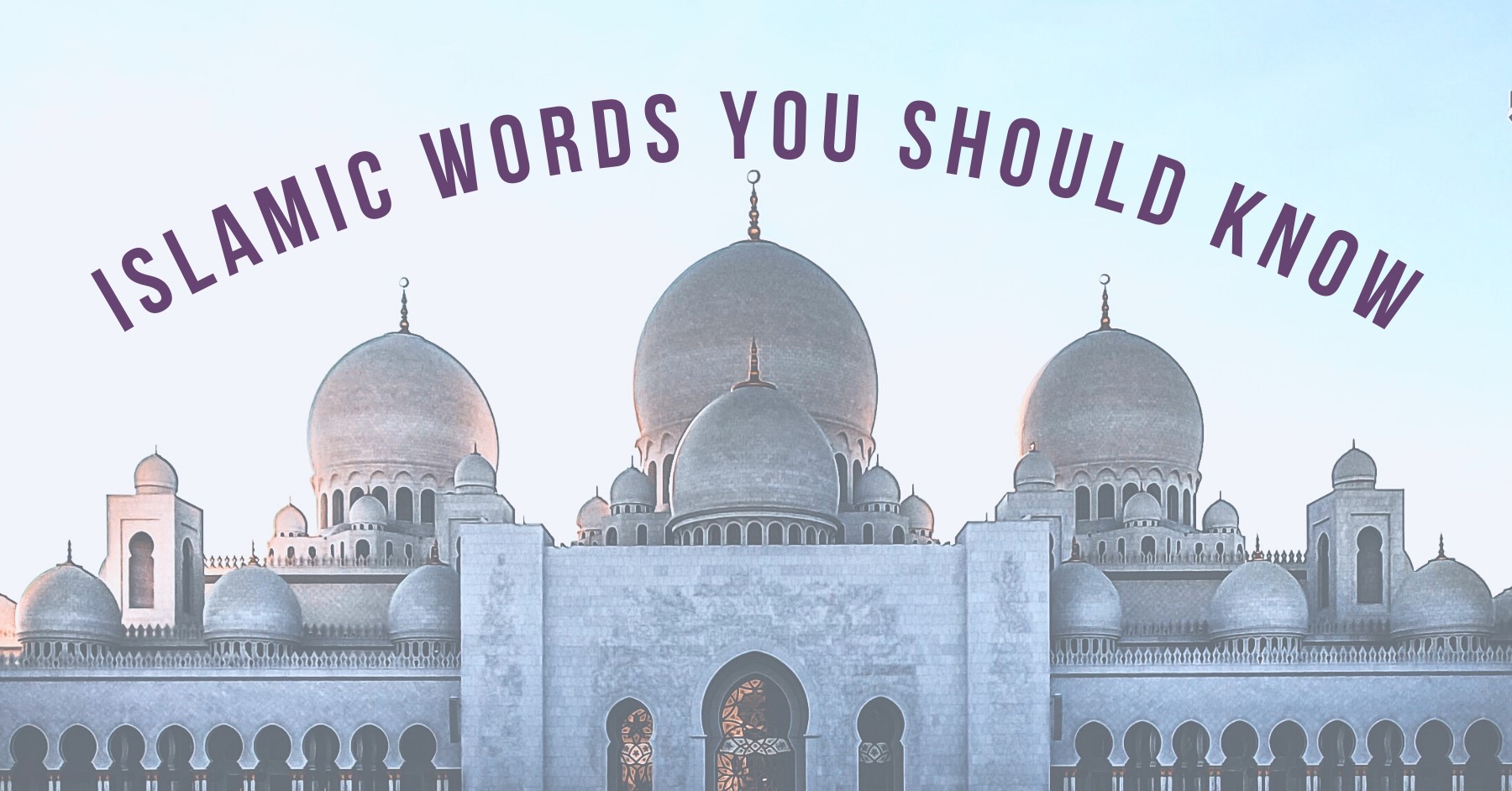 Islamic Words You Should Know

In the same way that Christianity has its own vocabulary (also jokingly called “Christianese”) Islam has words that those outside of Islam won’t understand. We’ve compiled a quick list of these words to help you. The more you understand about where your Muslim friends are coming from and what they mean when they use certain words, the better you can love them!

Allah- The name of the god of Islam.

Hadith- The Hadith collections include Muhammad’s words and deeds. It is the most important resource, after the Quran, for Muslims to follow, compiled hundreds of years after Muhammad’s death.

Hajj- A pilgrimage to Mecca, Saudi Arabia, required of all Muslims at least once in their life if they are physically capable of making the journey.

Halal- What is allowed or given by Allah in relation to food, practices, rights, or rituals.

Haram- What is prohibited by Allah, like certain foods and drinks, and practices. 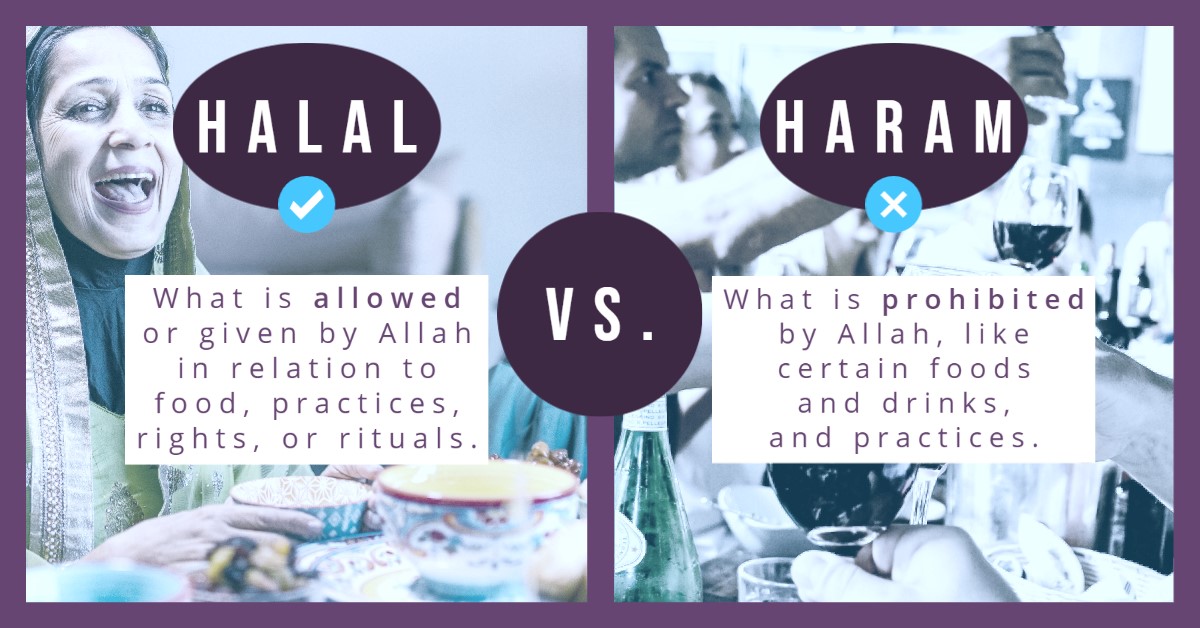 Injil- The Islamic name for the New Testament, the book given to Jesus by Allah. They believe the original text has been corrupted.

Imam or Sheikh- Islamic leader; spiritual head of the Muslims; leader of prayer in the mosque.

Jihad- Strife, struggle, or endeavor. It is commonly translated as both inner strife and Holy War.

Masjid- Mosque; the place of worship for Muslims. Also known as Jaame’h.

Pillars of Islam- The five religious practices that Muslims observe to gain favor before Allah: confession of faith, prayer, charity, hajj, and fasting.

Qur’an, Quran, Koran- The book Muslims believe was given to Muhammad by Allah (though it was compiled many decades after his death).

Ramadan- The ninth month of the Muslim calendar, also the most sacred, where Muslims fast during the day and perform many rituals. Supposedly Muhammed was given the first Sura of the Quran during this month.

Sufis- Members of a mystical movement within Islam that began in the eighth or ninth century.

Sunni, Sunnis- The largest of the Muslims' sects; rivals to the Shiites (headed by Iran).

Sunna- The traditional customs and practices of the Islamic community, both social or legal. Derived from the Hadith collections (headed by Saudi Arabia and Egypt).

Sura, Surah- Arabic word means picture or a copy, refers to each of the 114 books of the Quran.

Zakat- Required legal annual charity of a Muslim. (See our post “‘Tis the Season: What Giving means in Islam versus Christianity”)

We don’t expect you to make flashcards of this list to remember exactly what your Muslim friends are talking about. When you hear a strange word, don’t panic and don’t excuse yourself to google the word. Simply ask! This is a great chance for you to engage in a conversation with your Muslim friend and learn something new. Still, it is good to know the true definition for Islamic terms, because sometimes your Muslim friend might not know the original definition and the true meaning of the words they use.

A large portion of this post is drawn from our book, “The Guide to Loving Your Muslim Neighbor” by Samya Johnson. If you are interested in learning more Islamic words or ways to love your Muslim neighbor go over to our online store to purchase!

Subscribe to receive 1-2 emails a week with our newest blogs!
Next Introducing your Muslim friends to the True Jesus