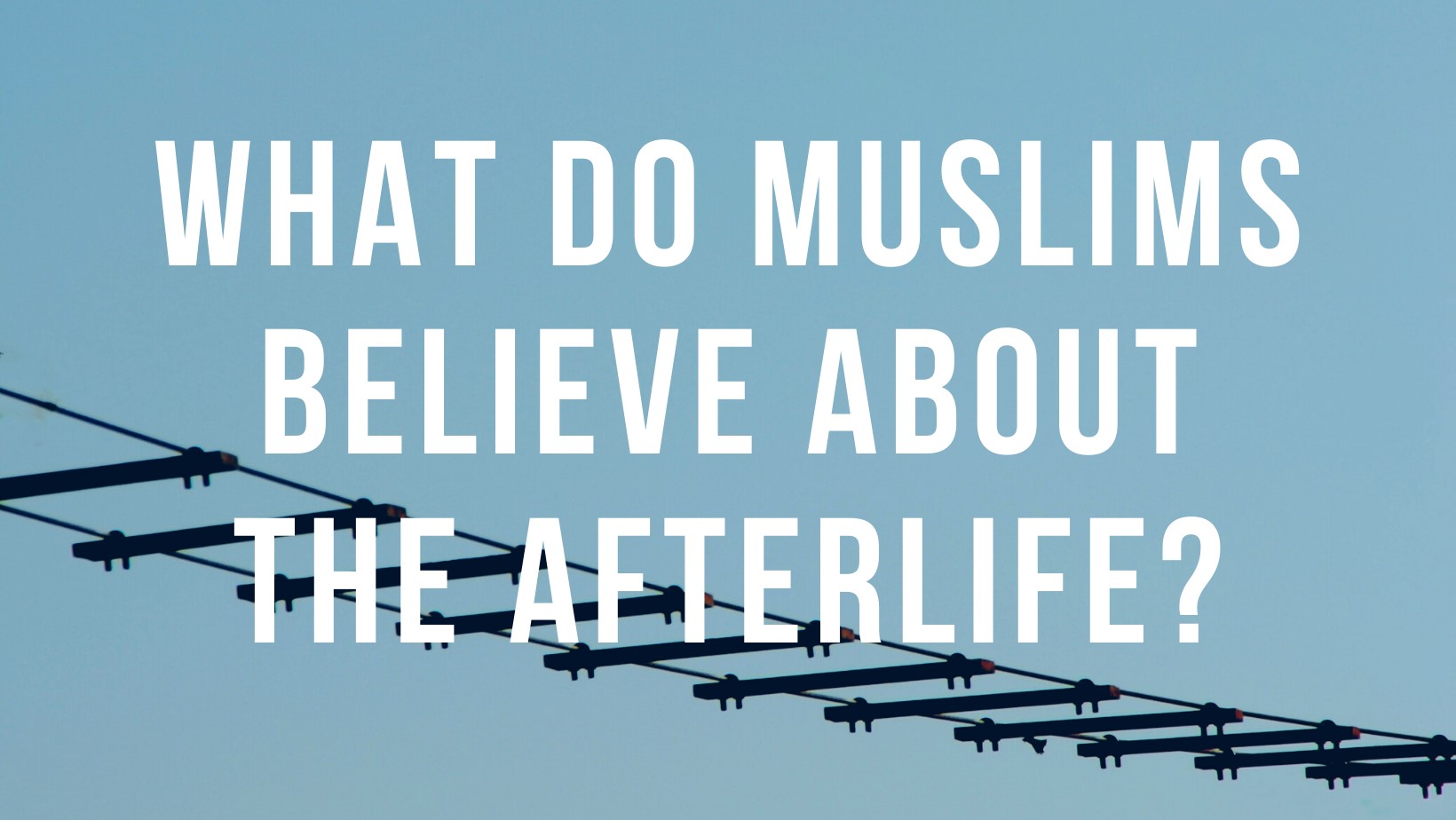 What do Muslims believe about the afterlife?

By Call of Love Ministries On May 16, 2022 Category Islam Beliefs
Share:

One of the biggest questions that comes up in the topic of religions is asking what happens after we die. Is there a life after death? What does it look like? What someone believes about this question impacts how they live their life and approach God, or the god they believe in.

What happens after death according to Islam

Most Muslims have serious fears about the grave, especially women. Islam teaches that after the Muslim is buried, two dark angels will ask the dead three questions to verify what he/she used to believe in this world: Who was your Lord, what was your religion, and who was your prophet? The questions are in Arabic and the Muslim must answer in Arabic.

Giving the correct answer and having lived a devout life to Allah will spare the Muslim from the tormnet of the grave. Muslims who were unfaithful to Allah and did not practice the five pillars will be tormented in the grave with pain, suffocation, and beating.

Islam teaches that after death, Muslims wait in their graves until the Day of Judgement, when Allah weighs their good deeds against their bad deeds to decide their fate. For a Muslim whose good deeds outweigh the bad, they still must pass over or through hell to pay for their sins. Then they may gain access to Janna (paradise) after a purgatory period and intercession. Allah decides how long this time is, for some Muslims who have committed a multitude of sins, it can take hundreds of years for them to be delivered to paradise.

There is no description of hell in the Quran, except that it is full of fire and smoke; those who are in hell are heard sighing and wailing. For Muslims who pass over hell, they walk on a thin rope hanging over the fire and smoke. Some fall into hell, while others cross over into paradise.

Janna, or paradise, according to Islam exists to satisfy the Muslim man’s physical desires, therefore it is very materialistic and sensual. There are delicious foods and rivers of wine, young boys who serve them, and huris (virgin creatures -not humans) that exist solely for the pleasure of Muslim men. Allah’s beauty will be seen and worshiped by Muslims in Janna, but he will be unapproachable and unknowable. According to Muhammad most women will head to hell. Those who are granted Jannah will be one of her husband’s wives. She will live alone, separated from other women, in bliss, waiting for her husband's visits.

How this affects Muslims’ day-to-day life

Because of the threat of punishment that hangs over your Muslim friends no matter what they do, they live in constant fear of messing up. The only way to be promised a suffering-free afterlife is to die in the act of jihad or as a martyr for Islam.

But most Muslims are not courageous enough to die as martyrs for Allah, so they try to rack up as many good deeds as they can while they’re alive. But they usually lead a fear-filled life. Many become obsessed with imitating how Muhammad lived and overdoing all the mandatory prayers, fasting, and pilgrimage, as they seek to be accepted and forgiven.

How to talk about this with your Muslim friends

Approach your Muslim friends with sympathy, because they are under pressure every day to earn their salvation. They do not know the grace and freedom that we have been given by Jesus Christ. But what a blessing it would be for them to learn about a God who freely gives grace and separates them from their sin as far as the east is from the west! Open up a conversation about what happens after death to understand how your friend feels:

If they ask you about your beliefs on the afterlife, share about how you do not need to work to gain your salvation and that your sins are forgiven because of Jesus’ sacrifice!

Subscribe to receive 1-2 emails a week with our newest blogs!
Next Best resources for you when sharing the Gospel with Muslims