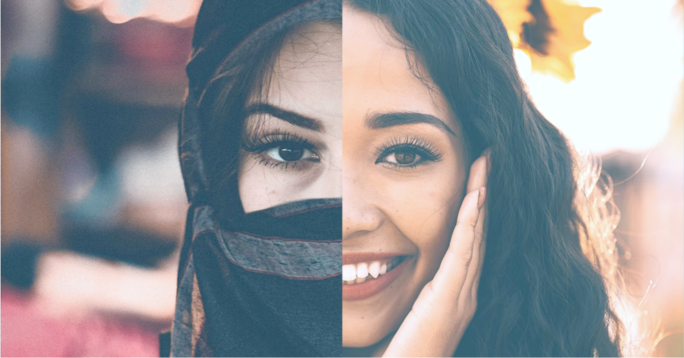 By Samya Johnson On November 15, 2021 Category Women in Islam
Share:

The conversation around women's treatment in religions has been going on for centuries. Each side says, "We treat women best!", but it's all coming from a place of self-promotion instead of the truth. We're going to break down the treatment of women in Islam and compare it to Christianity, and we will find out the truth! 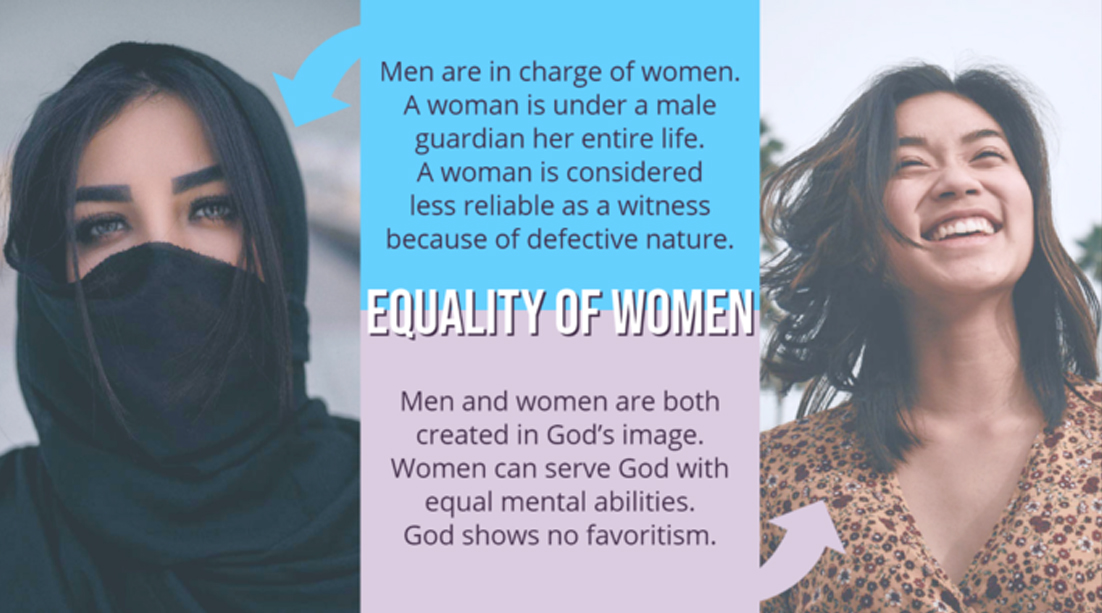 How do muslim women achieve salvation?

How do Christian women achieve salvation?

How did Jesus treat women?

The first person Jesus appeared to after his resurrection was Mary Magdalene. He called her by name, and gave her the task of telling the disciples that he was risen.
John 20:14-18

When she had said this, she turned around and *saw Jesus standing there, and did not know that it was Jesus. 15 Jesus *said to her, “Woman, why are you weeping? Whom are you seeking?” Supposing Him to be the gardener, she *said to Him, “Sir, if you have carried Him away, tell me where you have laid Him, and I will take Him away.” 16 Jesus *said to her, “Mary!” She turned and *said to Him in Hebrew, “Rabboni!” (which means, Teacher). 17 Jesus *said to her, “Stop clinging to Me, for I have not yet ascended to the Father; but go to My brethren and say to them, ‘I ascend to My Father and your Father, and My God and your God.’” 18 Mary Magdalene *came, announcing to the disciples, “I have seen the Lord,” and that He had said these things to her.

Jesus treated women with more love and respect than society granted them. There's the story of the woman who had been bleeding for 12 years who touched Jesus' cloak and was healed. This was breaking a variety of Old Testament laws about cleanliness, but instead of condemning her and rebuking her, Jesus says, "Daughter, your faith has made you well; go in peace.” (Luke 8:43-48)

A large number of the crowd who followed Jesus during his ministry were women, because of the revolutionary love He showed to them. Luke 8:1-3 shows a list of just a few women who were an active part of Jesus' ministry: "Mary who was called Magdalene, from whom seven demons had gone out, 3 and Joanna the wife of Chuza, Herod’s steward, and Susanna, and many others who were contributing to their support out of their private means."
The Pharisees tried to trap Jesus by presenting a woman caught in an act of adultery and bringing up the Old Testament law that she must be killed (the Law also stated that the man must be killed, but the Pharisees only brought forth the woman. Their intent was not justice, instead using the woman as a trap. John 8:1-11 tells the story of Jesus' interaction with this woman, where instead of attacking her, he uses this as an opportunity to humble the prideful men who exposed her. He says, "He who is without sin among you, let him be the first to throw a stone at her." All of the men leave and Jesus tells her, "I do not condemn you, either. Go. From now on sin no more."

In John 4 we even see Jesus talking to a Samaritan women (the Samaritans were enemies of the Jews). He treats her as an equal and engages in very deep theological discussion with her. It says that the disciples were "amazed that He had been speaking with a woman", which shows how radically Jesus loved women regardless of background. 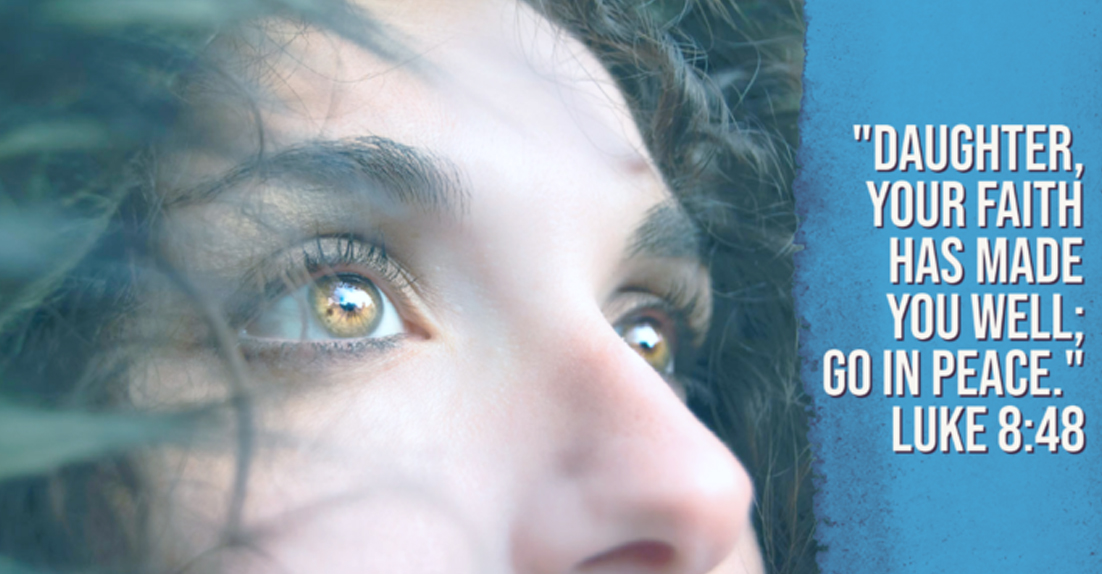 How did Muhammad treat women?

Islam boasts about giving women honor and praises itself for ending the infanticide practice of girls on the Arabian peninsula.

However, Muhammad's treatment of women does not reflect the honor that Islam claims it did. Muhammad had approximately 16 wives, not counting the number of female slaves that he treated as concubines. But his story started a different way.

He was married to his employer, a wealthy woman, when he was 25. He was faithful to her, and she supported his prophethood until her death. But after her death, his relationship with women was nothing short of predatory. He married  Aisha when she was six, and consummated with her when she was 9 years old. He married his daughter-in-law Zainab after claiming Allah had given him an order to marry her so that it would not appear of poor taste. The rest of Muhammad's wives were captives and the result of Muhammad's wars on other religions and tribes.

Islam did promote a few ways to honor women including respecting mothers, protecting daughters and sisters, and financial provision for women, who in this culture had no ways to provide for themselves.

The many bad things quoted in the Hadith from Muhammad:

Muhammad explains that a woman is righteous through her obedience to her husband, and a husband may beat them for disobedience (Sura 4:34).

He taught that a woman's body is inherently sinful, so much that if she walked in front of a man during prayer she would negate his prayer (Hadith No. 585, Sahih Al-Bukhari Hadith - 1.490). This is why women are instructed to cover themselves, so that they may not distract men (Quran 24:31).

Muhammad was directly quoted saying, "'Isn't the witness of a woman equal to half of that of a man?' The women said: 'Yes.' He said: 'This is because of the deficiency of her mind.'" (Hadith Sahih Al-Bukhari Number 2658).

Pray for Muslim women, so they may know the Abba Father who loves them and wants to set them free from the oppressoin ideology of their father.

Subscribe to receive 1-2 emails a week with our newest blogs!
Next More than a Hijab: Letting go of stereotypes and loving like Jesus