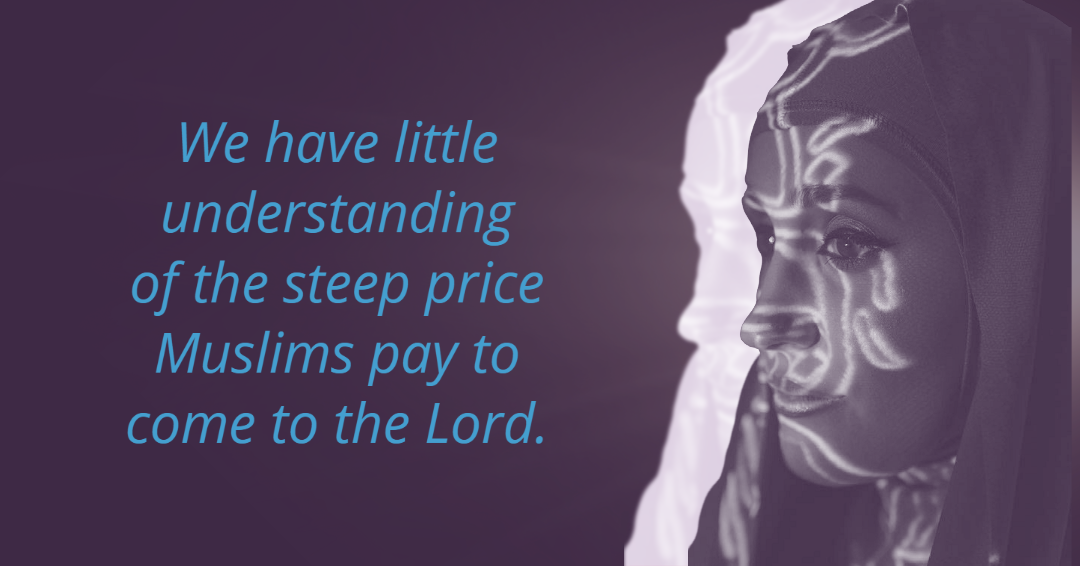 When the Western church hears about the Muslims coming to know Jesus Christ, we often focus on the amazing, super exciting parts of their stories. We often fail to recognize the pieces that make us, at the very least, uncomfortable or even sad. In the West, most of us have little understanding of the steep price Muslims pay when they decide to come to the Lord. Some of us may face some discomfort if we are vocal and on fire for the Lord. We might be laughed at a little or called “too passionate,” but our friends and family will still give us our Christmas gifts and include us in gatherings.

This is not true for Muslim converts who live in Islamic countries.

The Reality for a Converted Muslim

An ex-Muslim’s family will try to kill them for converting to Christianity. In fact, they think they are doing them a favor by giving them a violent death. Their family believes that a violent death may purify their infidel family member enough so Allah would reduce their suffering time in hell.

Even if they aren’t killed, ex-Muslims become isolated from everyone they know. They are cut off from their inheritance, their family and friends, businesses, and any social structure belonging to their old life. They are even divorced forcefully from their spouse and their children are taken from them. You can imagine the deep loneliness they face.

During the first year, many converts wonder whether they’ve made the right decision, or if Allah will punish them for deserting him. Just like us, they ask God for a special sign or revelation to reaffirm their faith in Him, and Jesus never fails to answer them!

They have to let go of everything they thought was true about religion, so they wrestle with letting go of practices and doctrines that shaped their lives as they begin their new relationship with Christ.

Not only was Islam their religion, but it influenced every part of their lives, their culture, their relationships, and their worldview. They have to go through an enormous mental, emotional, and spiritual transformation.

This born-again believer will look for a new community among Christians to be their new family. Sadly, they are often met with hesitancy and doubt. In Islamic countries, Christians, who are the minority, are always aware of the government's attempts to infiltrate them in order to persecute the Church and discover the new converts who attend to bring them back to Islam. That's why they are fearful to accept an ex-Muslim in their community. Even in the West, churches are generally distrustful of Muslims who want to be part of the body of Christ.

New converts have high expectations of Christians. They look forward to being part of the family (just like the first century Christians they read about in the book of Acts). Most of them are let down when they face the harsh reality that Christians are merely broken people who do not always reflect Christ.

Once accepted in the Church, converts are sometimes used to promote ministries by sharing their story of coming to faith. Once their story becomes old, or a new convert with a stronger or more amazing testimony appears, they are put aside. Sadly, most churches continue to ignore seeing them for who they are now, a Child of God, and not just an “ex-Muslim.”

When Muslim converts meet real, God-fearing, Bible-believing, loving and genuine Christians, they are deeply touched and their faith grows stronger. This is why it is so vital for us to form deep friendships, do life together, and help these precious new believers in their faith journey.

If you know a brother or sister in Christ who has left Islam to follow Christ, praise them for their faith. They have gone through immense heartache and loss to take hold of the One who truly matters, Jesus Christ. Encourage them whenever you can, and see them for who they are, not who they were.

Lord, you are the God who sees everything. I pray that all the believers who come from Islam would be welcomed into your body throughout the nations. Help them always run to your loving arms to find rest. Surround them with believers who love them and walk their faith journey with them. Help me Lord to glorify your name whenever you put a new convert in my life. Amen. 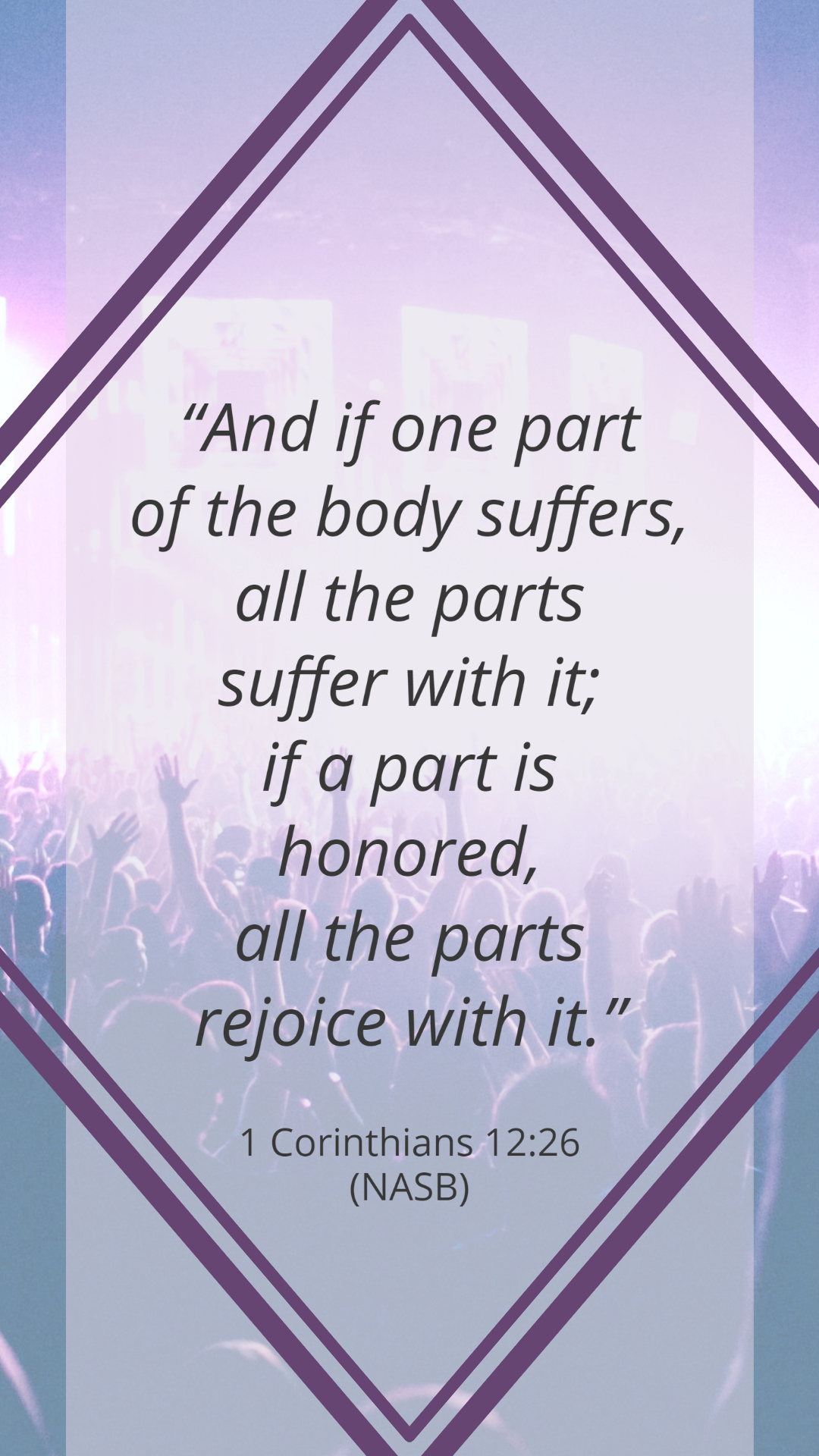 Subscribe to receive 1-2 emails a week with our newest blogs!
Next Top 5 Questions your Muslim friends will ask you (+ how to answer them!)