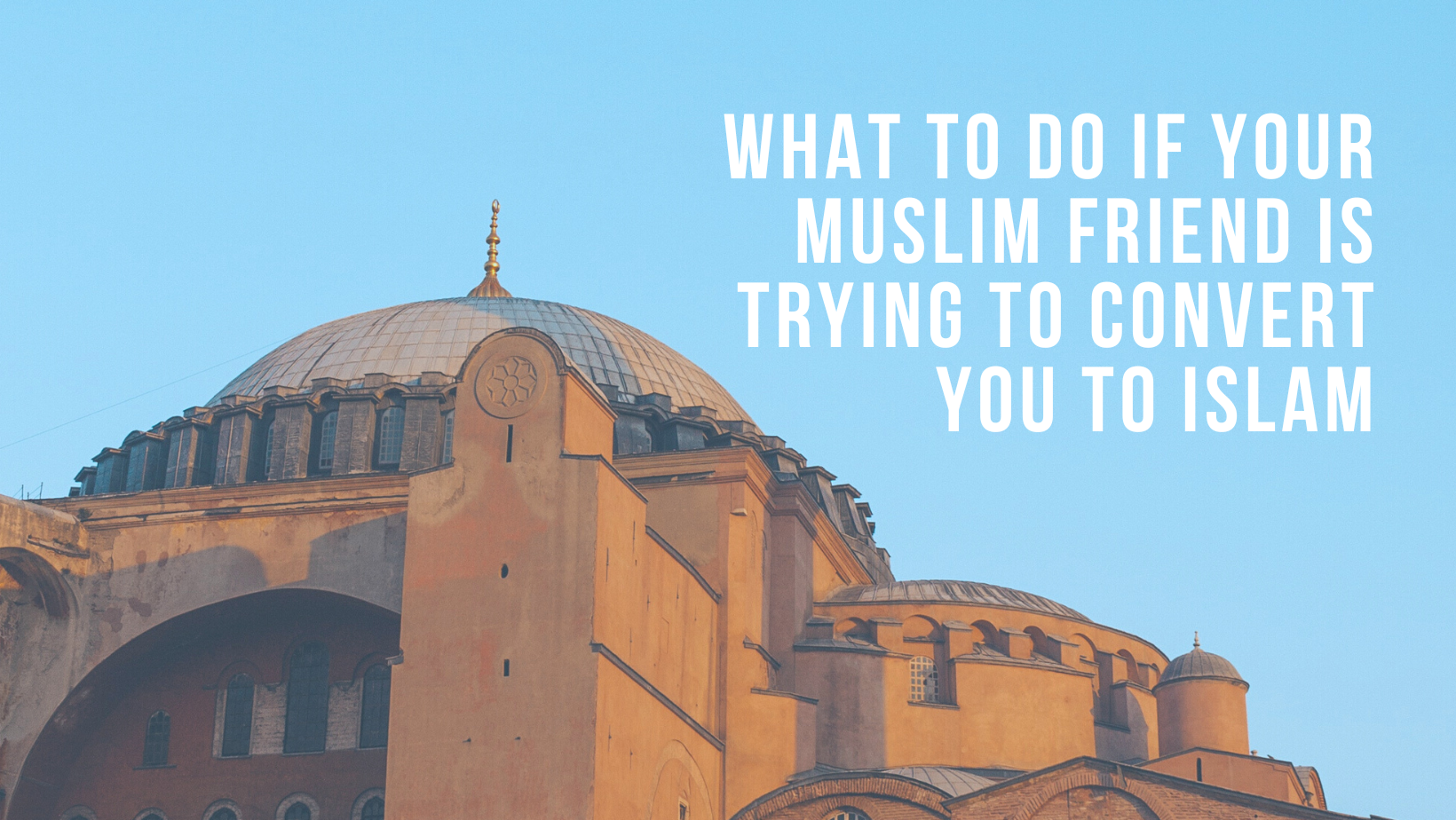 It’s hard for your Muslim friend to understand that when you share your faith, you are not trying to simply convert them to another religion or add another tally to the number of Christians in the world. Rather, you are trying to introduce them to the true Jesus and the loving relationship He offers them.

What you may not realize, is that while you are trying to introduce your Muslim friend to Jesus, they may be trying to convince you to become a Muslim! And as you try to have conversations with them about your faith to tell them about the goodness of God, they might be entering these conversations to introduce you to Allah and try to shake the foundation of your faith.

Islam is a missional religion and ideology

Because of the Great Commission that Jesus gave us, Christianity is the strongest missional faith in the world. Most other religions and ideologies are self-contained to their own people groups or communities.

Islam is different. It is considered the second strongest missional religion in the world. Mission is called “Da’waa” in Islam, an arabic word that means “invitation” or “calling.” Muslims are taught that Islam came after Judaism and Christianity and it replaced both religions, that’s why they believe all Christians and Jews should become Muslims to be saved. Every Muslim is encouraged to practice Da’waa and spread Islam wherever they go.

Even Islamic governments spread Da’waa by building mosques in Western and non-Islamic countries, starting schools, and sending missionaries (mostly imams) to serve in prisons and hospitals, and start Islamic religious classes in non-Islamic countries. In fact, many Muslim men practice Da’waa by marrying non-Muslim women and converting them to Islam.

Muslims practice Da’waa for many reasons. Muslims earn rewards in paradise when they convert non-Muslims. For many Muslims the possibility of converting the non-Muslims around them is always hovering in their mind; their duty and fear of Allah leads them to practice Da’waa.

Why does it matter?

You may be thinking that this does not matter because your relationship with God is set in stone, right? However there are multiple reasons you should be aware of your Muslim friend’s intentions:

How do you protect yourself?

Even though your Muslim friend’s attempts to convert you will be futile, you still need to be intentional about protecting your relationship with God and protecting your heart. We already mentioned setting healthy boundaries, and we want to remind you that this is biblical! It is not wrong to decrease the amount of time spent with your Muslim friend in order to spend more time with your Christian friends. This is a healthy way to ensure that you are surrounding yourself with people who will pour into you and look out for you.

“Watch over your heart with all diligence, for from it flow the springs of life.” Proverbs 4:23

“He who walks with wise men will be wise, But the companion of fools will suffer harm.” Proverbs 13:20 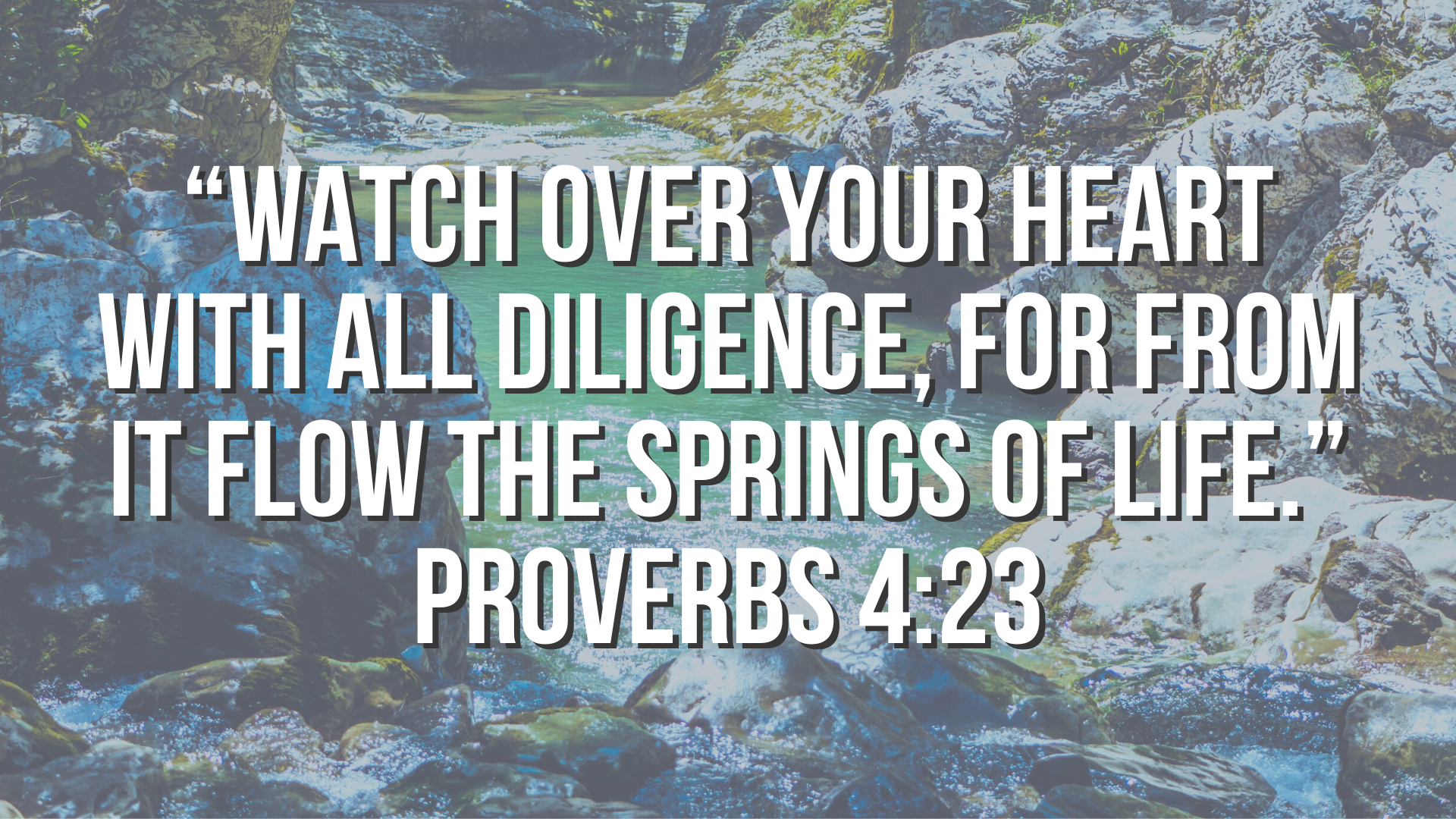 Not only do the Proverbs talk about spending time with the right people, but Jesus is a living example of this! We often like to focus on the times that Jesus spent time with sinners, which was much more than any other rabbi ever did, but Jesus still spent most of his time with His own disciples and close friends like Mary, Martha, and Lazareth.

It’s important for you to know when to engage in apologetics and how to recognize a pointless conversation. Read more about this here.

Hypothetically, your Muslim friend asks you if you worship three gods because they read an article online about it. You try your best to explain the Trinity to them, but admit that you don’t know enough to answer all their questions. Do your research and then make sure to follow up with them once you have learned more!

This puts your heart in the right posture of love and seeking God’s will first in your friendship!

Sometimes, your job is to simply plant seeds in a person’s life, or even just be a loving voice or presence when they have none. Do not put unrealistic expectations on yourself to completely change their life– that is not your job! Your job is to love them.

Your relationship with your Muslim friend should not consist purely of hard conversations or struggles. Make sure to still spend time enjoying their company, doing things you both find fun and lighthearted. Find topics you both are passionate about and agree on. This way when the hard conversations come, you have more of a relational backbone to lean on.

Dear Lord, thank you for this relationship with my Muslim friend. Even though it can be challenging, I want to love them well. May your will be done in this relationship and may everything I do and say bring honor to you. Amen.

Subscribe to receive 1-2 emails a week with our newest blogs!
Next Do Muslims celebrate Thanksgiving?