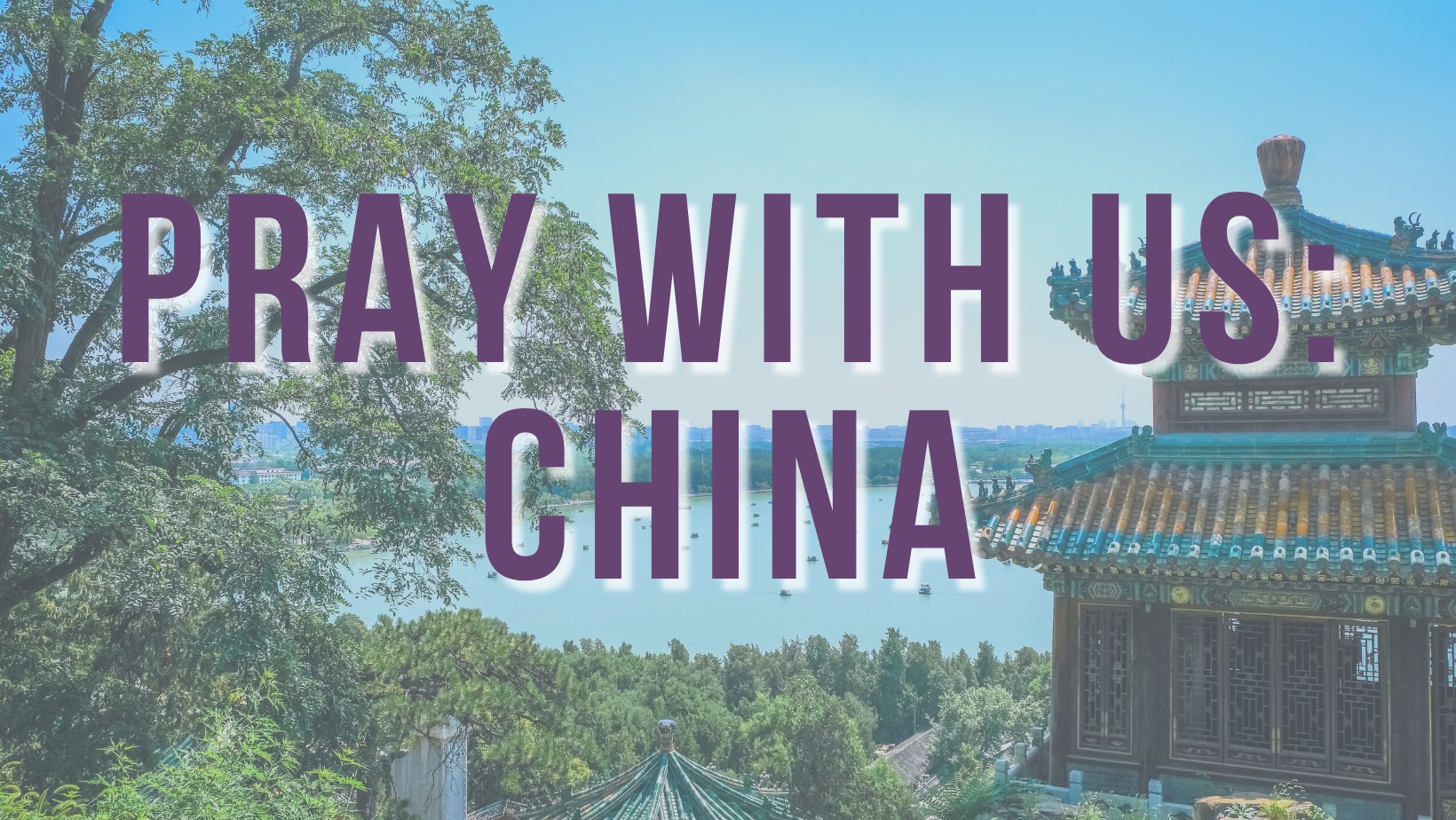 Pray with Us: China

By Call of Love Ministries On May 02, 2022 Category Practical Evangelism
Share:

This month we are praying for China; there are many internal and external conflicts going on that impact its people and the spread of the Gospel. Looking at the current events in China, there is already a long list of things to pray for, but we can also look at the day-to-day life for believers in China, and pray even more.

The possible takeover of Taiwan

In the same way that Russia is trying to invade Ukraine because they believe Ukraine belongs to Russia, China believes that Taiwan belongs to them. We need to pray for protection of the Chinese and Taiwanese people and for peace in that region.

The attacks on Uyghur Muslims

In December 2021, the US government passed a law that bans companies buying goods made in the Xinjiang region of China (source). The Xinjiang region is made up mostly by Uyghurs, the largest minority group in China, with their origin in Turkey. China has built internment camps, forcing the Uyghur population into labor such as picking cotton. The Chinese government says these allegations are false and that they are just trying to re-educate the Uyghur population, whose main religion is Islam, to prevent Islamic extremism and violence.

Those who have escaped the internment camps tell of extreme mental, emotional, and sexual abuse at the hands of the Chinese government. We must pray for more intervention for the Xinjiang region. The Church needs to come to the aid of the oppressed regardless of their religion. We pray that those who are escaping can find healing and love through Jesus.

China is 17th on the Open Doors World Watch List for persecution of Christians. There are two big threats for Christians in China:

There are about 22 million Muslims in China. Islam is one of the officially recognised religions in China: Islam, Buddhism, Daoism, Catholicism, and Protestantism. However, while these beliefs are permitted, the actual practicing of religion is highly monitored by the Chinese government and restricted. In fact, China has one of the highest numbers of religious prisoners, and most of them are imprisoned unfairly and abused.

The World Religion Database says that 7.4% of China’s population is Christian, while only 1.8% of the population is Muslim as of 2020. 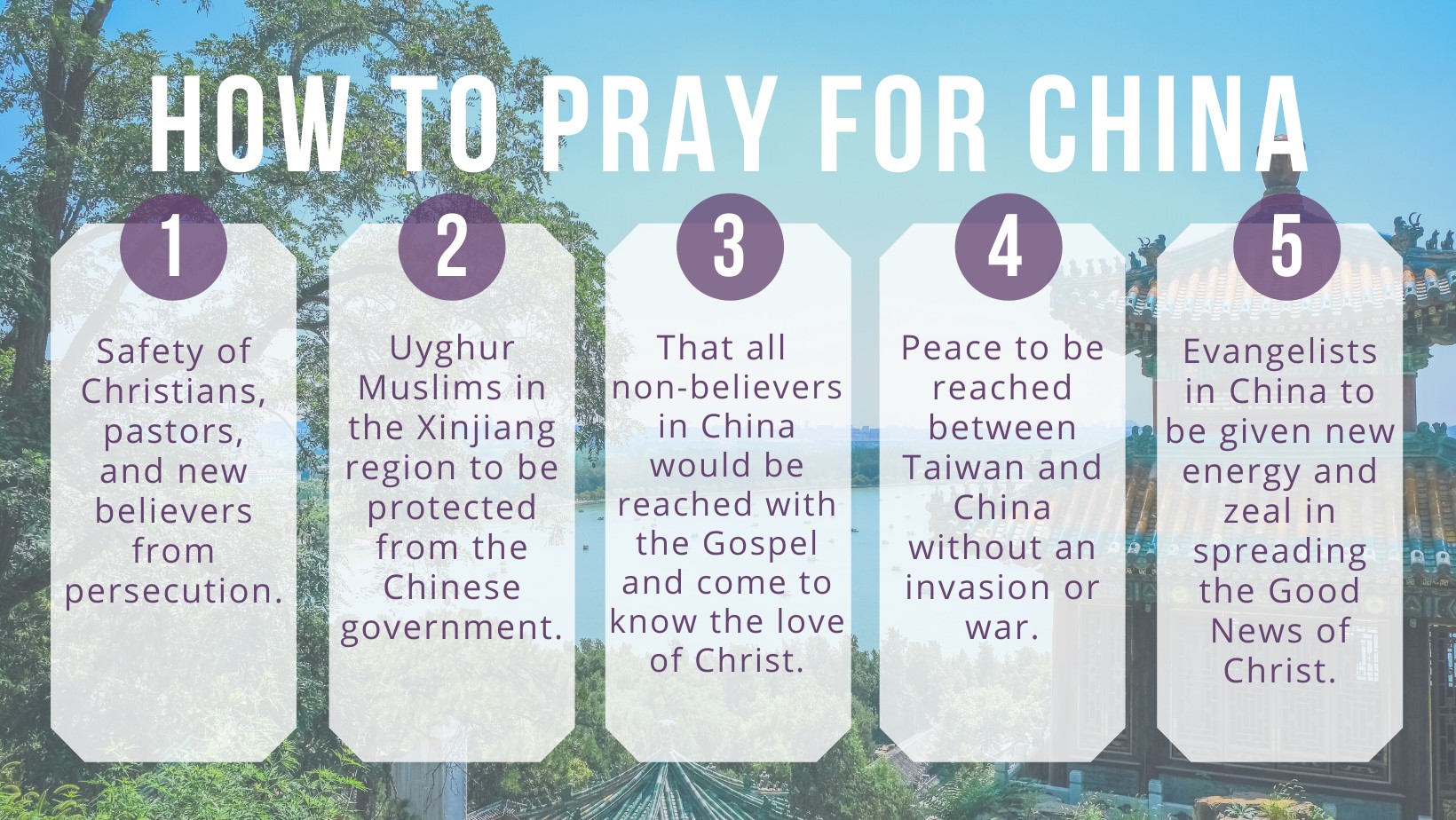 Subscribe to receive 1-2 emails a week with our newest blogs!
Next Prayer in Islam vs Christianity: What's the difference?