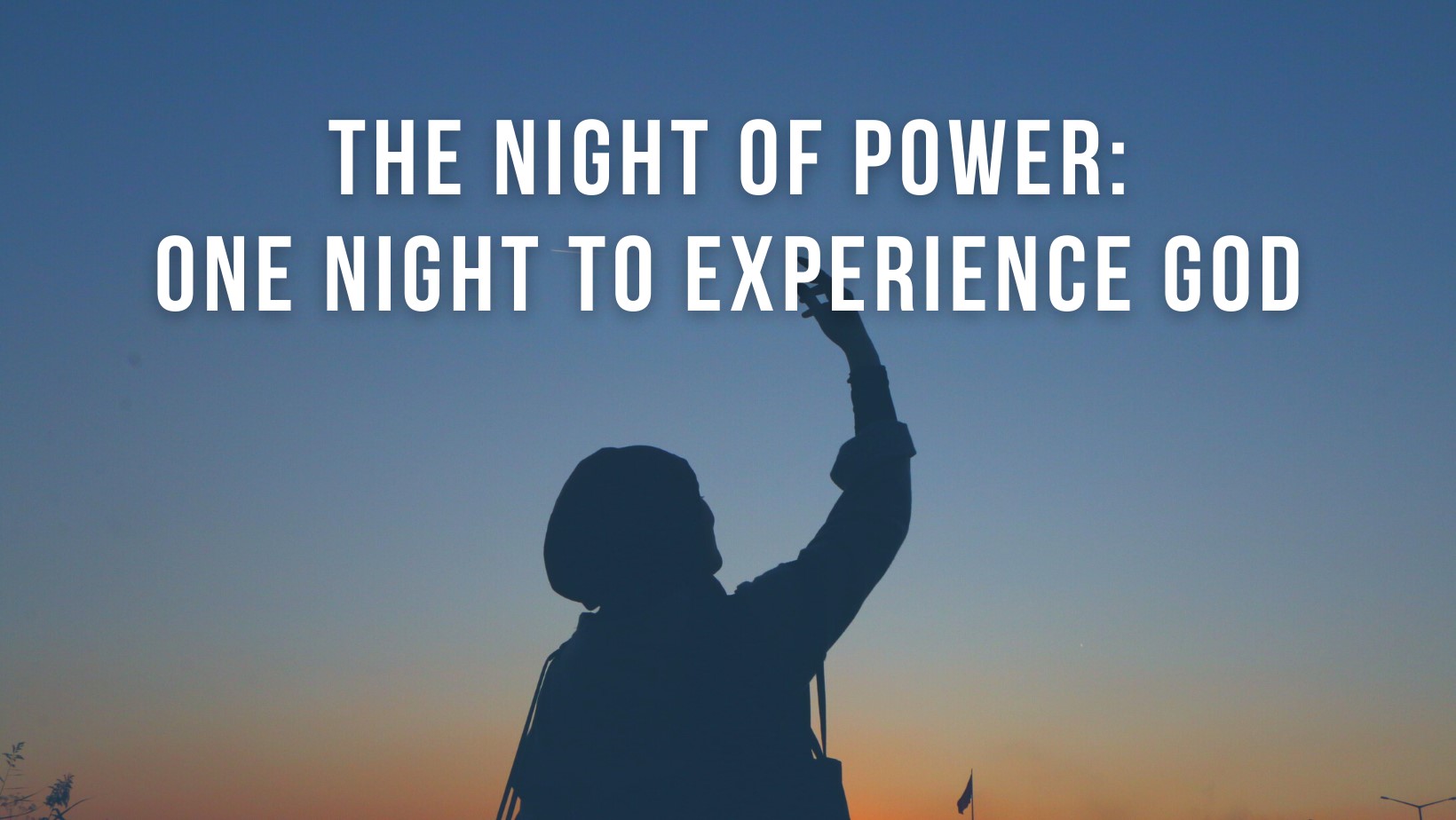 The Night of Power: One night to experience God

What if you only had one specific second every year to enter into God’s presence? If that one second took you outside of time itself and allowed you to see the Lord’s divinity and to get your prayers answered, wouldn’t you do anything in your power to make sure that you could gain access?

This is what the “Night of Power,” known as Laylat al-Qadr, tempts your Muslim friends with every Ramadan. The Night of Power takes place during the last ten days of the fasting month – Ramadan, but no one knows which night. All Muslims are told is that it takes place on an odd-numbered date during the last ten days of Ramadan. It is a specific momentary encounter with the Creator in an entire night. So, Muslims devote themselves to prayer mostly staying in their neighborhood mosques, trying to catch that moment and earn entrance into the presence of the Divine.

Why is Laylat al-Qadr special?

The claim is that the Night of Power is the night Muhammad received the first revelation of the Quran from Allah. Muslims believe that Allah has put immense spiritual power in this night, therefore, if you worship on that night, it is worth thousands of months of worship! This powerful night allows the worshiper to ascend into a higher spiritual plane, through the heavens, and into Allah’s presence to gain favor and forgiveness. Allah shows great mercy to His creation on the Night of Power and he decides the fate of his worshipers.

What do Muslims do during the Night of Power?

Since Muslims are told that worship done during this night is more valuable than one thousand months of worship, very devout Muslims will spend the last ten days of Ramadan in the mosque, praying and worshiping. Mosques are believed to be places where Allah shows up during that powerful night. Women are not usually included in this ritual. They are encouraged to stay home and pray because this is what pleases Allah.

One second with Allah

Islam claims that Muslims who are prepared and are in a state of prayer during the Night of Power gain access to this moment of Divine Presence. This happens in a matter of seconds, during which Allah’s presence is manifested to all creation, where all animals, plants, and even buildings, fall to the ground in the presence of Allah. Nothing remains standing on earth or in heaven!

Your Muslim friends are only offered one opportunity every year to enter into Allah’s presence, while we have constant access to God through Jesus Christ. When Jesus died on the cross, the veil in the temple was torn in half, from top to bottom (Matthew 27:51). This veil separated the world from God’s presence, and when it ripped we no longer had to go to a particular place or time to experience God’s presence. Then in Acts 2, we see Christ’s followers receive the Holy Spirit, which was promised by Jesus before He ascended into heaven.

1 Corinthians 3:16 “Do you not know that you are a temple of God and that the Spirit of God dwells in you?”

It is a foreign concept for your Muslim friends to always have access to God’s presence. If you want to share this with them, there are different ways you can open up a conversation: 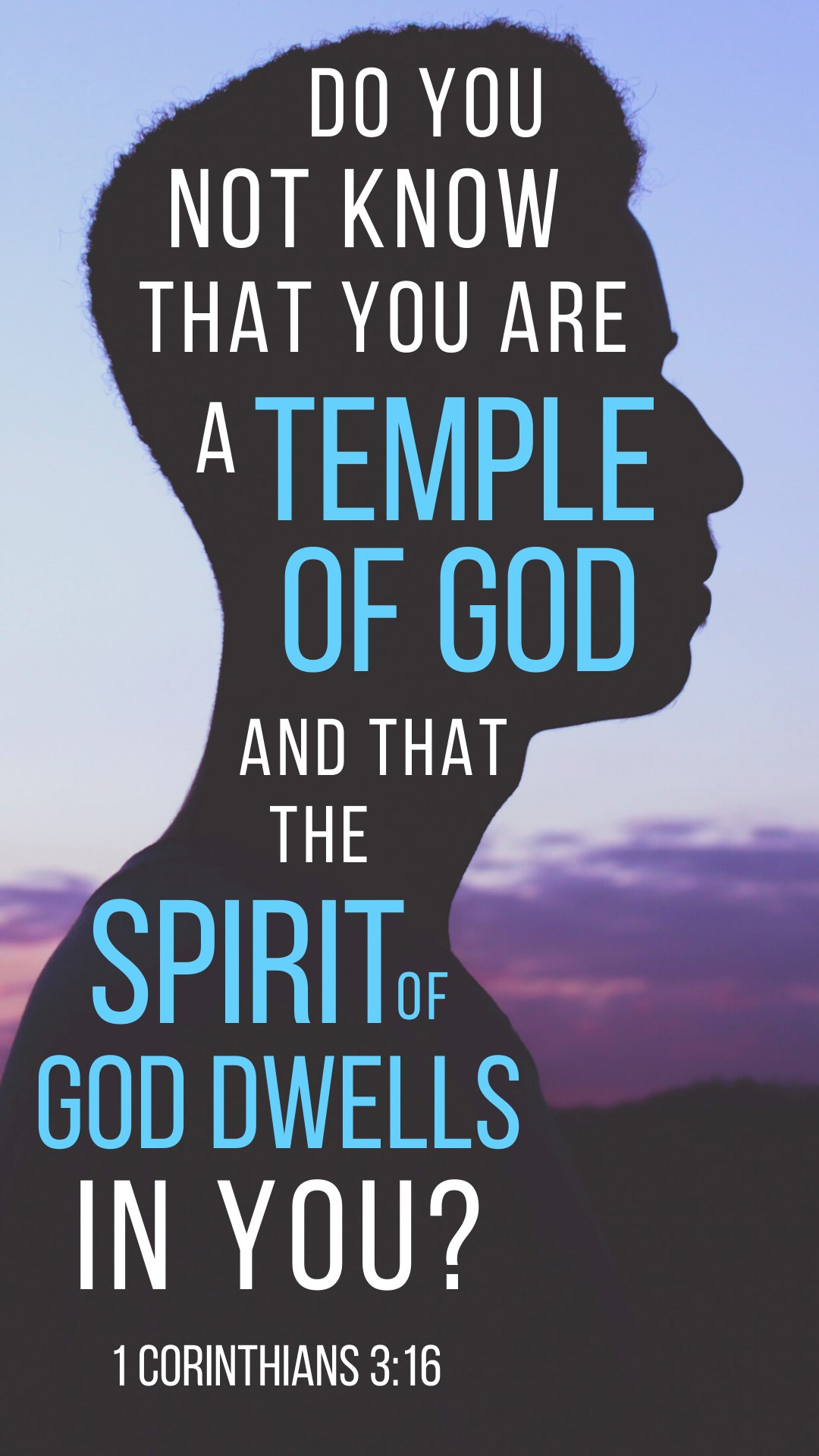 When you begin the conversation, take any opportunity to share about Jesus’s sacrifice that gives you access to God’s presence anytime of the year. Your Muslim friend will be amazed to know that a loving and kind God will sit with them and comfort them whenever they need Him – without the need for fancy rituals.

Dear Jesus, while my Muslim friends are searching for Allah’s presence, speak to them. Answer them with a revelation of your presence. I pray that they are overcome by your love and kindness, and that I may be there for them when they need someone to talk to. Amen.

Subscribe to receive 1-2 emails a week with our newest blogs!
Next Pray with Us: China