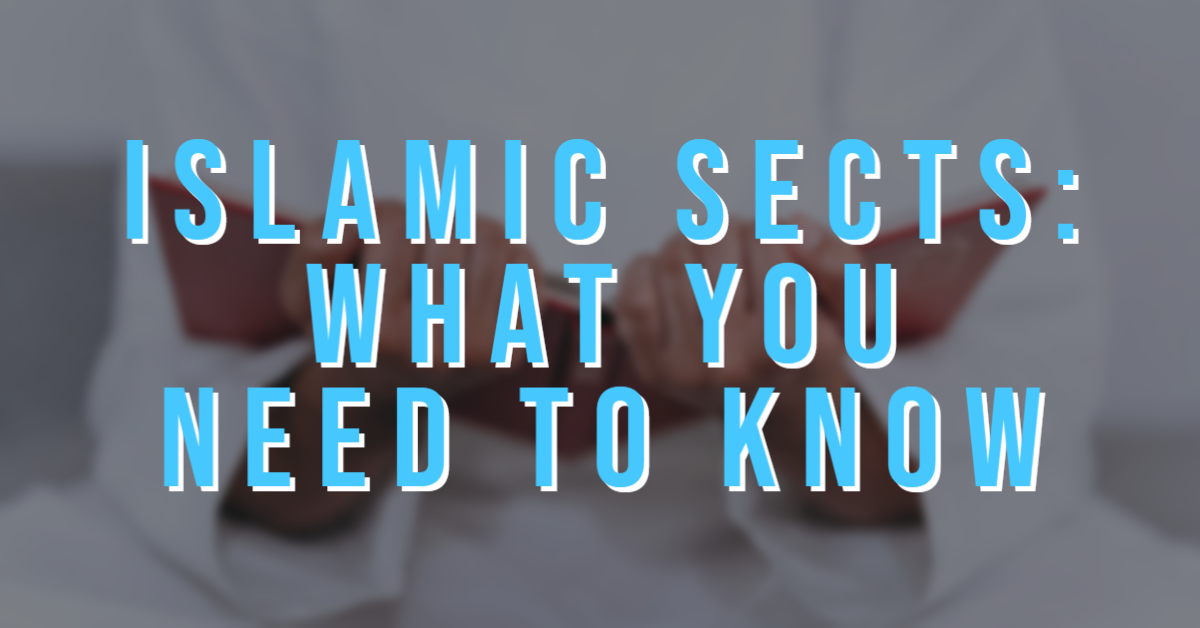 Islamic Sects: What you need to know

You’ve probably heard in the news about different Islamic sects around the world. Islam, like any religion, has had its own internal disagreements within its lifetime that caused the formation of sects and sub-sects. The most common sect in America is the Sunni group, followed by the Shiites, so it’s helpful to understand their beliefs and how they differ.

Today we’re going to explore the two largest sects in Islam- Sunni and Shiite. We will also cover some small but influential differences. The hope is this will help us better understand our Muslim friends and connect with them on a deeper level.

The Two Major Sects of Islam

The Sunnis- This is the largest sect of Islam. They supported Abu Bakr as the rightful Khalif (Islamic Successor) after Muhammad’s death. (Abu Bakr was Muhammad’s close friend and the father of his child wife Aisha). Saudi Arabia and Egypt are the hub of this sect that makes up over 85% of the Muslim population worldwide. Sunnis are proud of their "most accurate" beliefs and consider themselves the defenders of Islam.
The Shi’a or Shiites- They are the second largest sect. They split from Sunni Muslims to follow Ali, Muhammad’s nephew and son-in-law, whom they believe should have succeeded Muhammad. They believe that Ali’s 12th descendent (Almahdi) has been in hiding since 869 AD and will reveal himself right before Judgment Day. Shiites feel they are the underdogs and they strive to prove their right to exist and impact the Islamic world. Iran leads that mission followed by Iraq and Bahrain.

The Wahhabis- This Saudi origin sect revolted against Sunnis to adapt a more strict and violent version of Islam. They are also known as Salafis and are largely present in Saudi Arabia and India. Many well known Jihadists stemmed from this sect, like Osama Bin-Laden.
The Sufis- The Sufi sect incorporates a mystical aspect of Hinduism in its beliefs. Other Islamic sects do not consider Sufis to be true Muslims. Sufis are usually less orthodox and more tolerant of other religions.
Folk Islam- Though not technically a sect, Folk Islam is a very common practice of occultism in every sect of Islam. Over 90% of Muslims practice Folk Islam to a degree.
The Nation of Islam- Centered in the United States, this movement is about raising the moral, social, and economic standing of non-whites, but in the past few decades it started to focus on spreading Islam. Malcolm X is a well known leader in this movement.

Are the Taliban and ISIS sects of Islam?

ISIS and the Taliban are not Islamic sects. They are missional, military, and political movements within Sunni Islam, just like Hizbullah (a political group in Lebanon) is within the Shiite sect.

Why do I need to know this?

The more you learn about the Muslims in your life the more you will be able to understand them and build bridges. Ask why they are in a certain sect or what they know about the other sects. In turn, be ready to answer any questions they’ll ask about your beliefs! 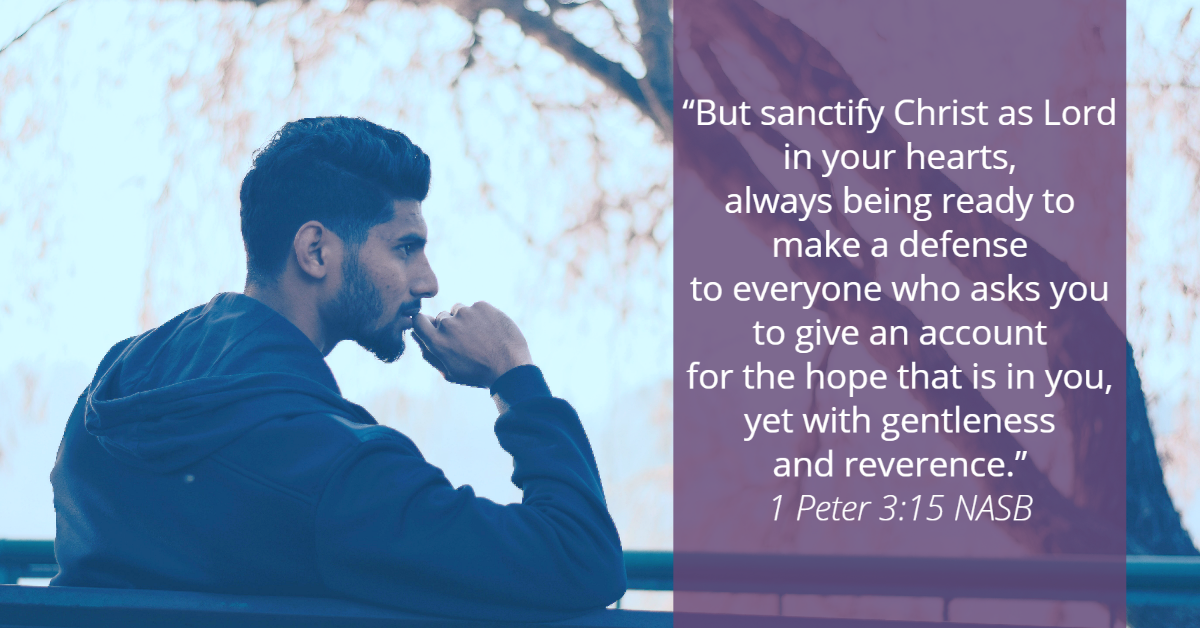 No matter what sect of Islam your Muslim friend is part of, this is true for all of them – they need the truth and the light of the Gospel. As you invest in the lives of Muslims around you, being equipped with knowledge about Islamic beliefs helps you to better understand your Muslim friends to reach them with the Truth!

Subscribe to receive 1-2 emails a week with our newest blogs!
Next Don’t Try to Save Your Muslim Friend